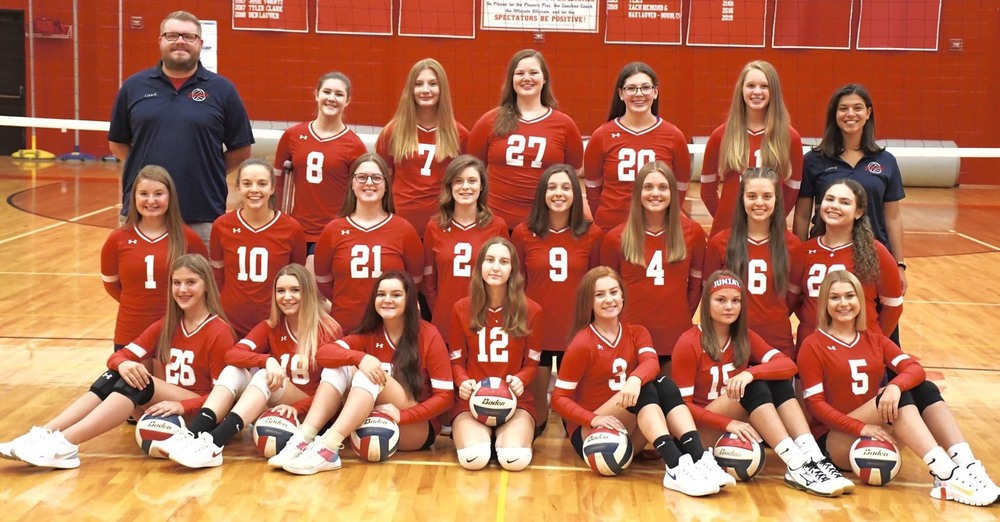 This year is the fourth year of the Juniata Girls' Volleyball team. The team is playing very strong and has a 4-4 record. Over the weekend the girls played South Williamsport, even though it was not a league game. The team beat South Williamsport 3 sets to 0. The team played very well. Ima Mercado is in seventh place with 30 digs for the TVL. Mackenzie Bennett is leading the league with 91 assists and Alexea Frontz is in second with 49 assists. Monday Oct. 13 the team lost to Northern Dauphin Christian. Tuesday night the team beat Midd-West 3-0. The next few weeks the team has many games in a row. They need to just stay strong and play together. Come out and support the team in the last few games of the season!