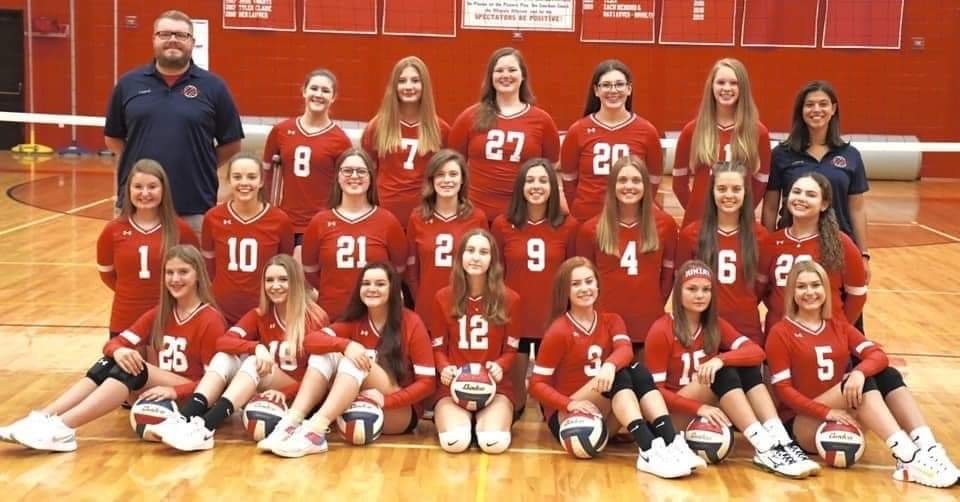 The Juniata Lady Indians volleyball team had a historical season. For the first time in history, the team made it to districts. The Lady Indians traveled to Central Cambria for the first round on November 3rd. Sadly they lost, but the girls played a great game. The team had an amazing season. They had two all stars on the team.  From the first team,  Mackenzie Bennett and on the second team we had Ima Mercado. Just because there were only two allstars doesn't mean the rest of the team didn’t have a great season. Lexi Frontz ended the season with 63 assists and many kills. Jordan Taylor ended the season with 10 blocks. Katie Miller, Jordan and Jasmine Hockenberry all ended with several kills, aces, and digs. The Lady Indians record ended with a record of 7-11. Great season girls!