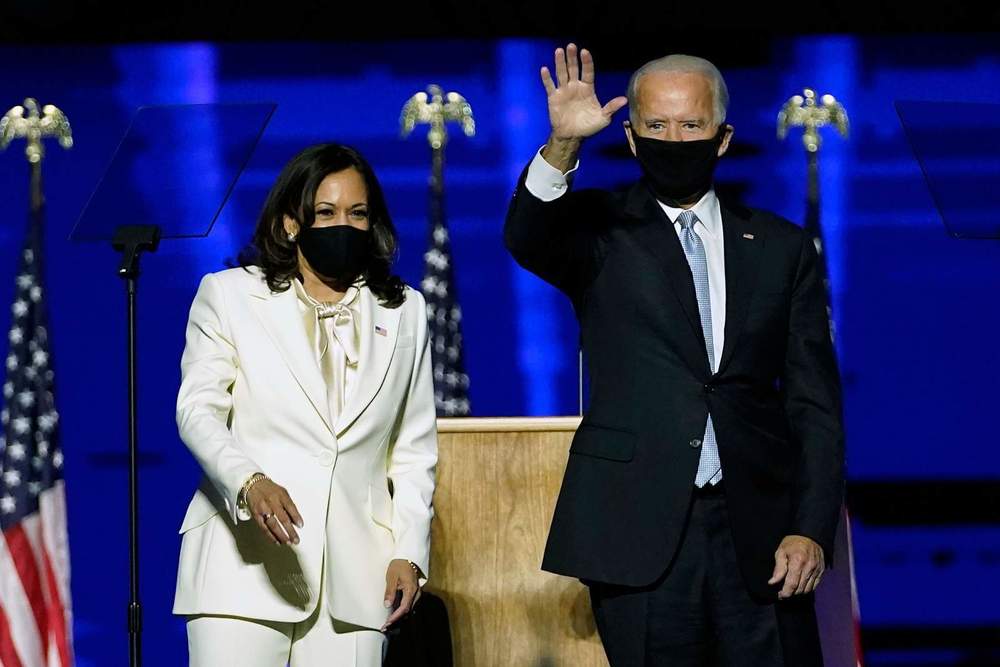 On Wednesday, January 20th 2021, Joseph Robinette Biden Jr. was officially inaugurated as the 46th president of the United States of America. The day went smoothly, with performances from JLO, Demi Lavato, John Legend, Garth Brooks, Katy Perry, Justin Timberlake, and many more. The national anthem was sung beautifully by Lady Gaga and a magnificent patriotic medley was sung by Jlo. The inauguration made history books, for its inauguration of the first female vice president, and vice president of black and asian descent. It also inaugurated the oldest person to take the presidential office. On this day, Donald Trump broke tradition, and did not attend his successor’s inauguration. Despite all of the controversy facing the inauguration of Joe Biden, the day was fairly peaceful , with no sight of any threatening attacks.