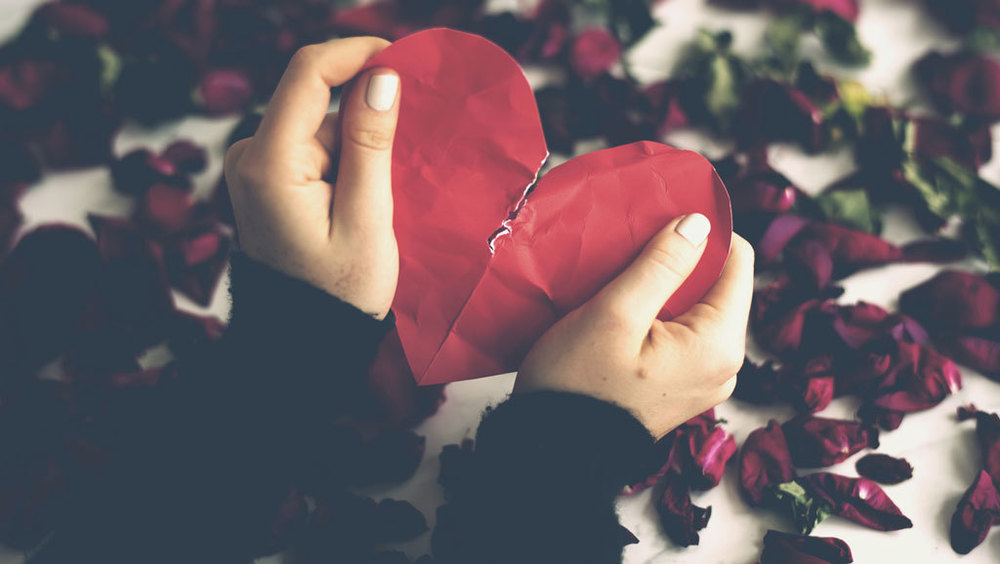 How Not to Be Lonely on Valentine’s Day

It's that time of year again folks; Valentine’s Day, the most pointless and commercialized holiday ever. It is a day for couples to brag about how in love they are by being as materialistic as they can. I’m not trying to bash love or commitment, in fact I encourage these things, but why did we as a species just universally agree that February 14th would be the day where everyone proclaims their love with flowers that will die in a week and $5 chocolates? Being chronically single myself-which is something you probably could have guessed-this day can be quite overbearing and lonely at times, but there are ways to deal with it that I have discovered over the years, both from my own personal experience and from observing my fellow humans. I present to you 5 ways to not be lonely on Valentine's Day.

Here’s a concept that some of you might not have considered: try making a friend if you’re lonely. Maybe you’ll feel less empty inside if you have a companion to wallow in self-pity with. Of course this requires you to be likable and willing to participate in human interaction, and I understand if some of you antisocial weirdos just aren’t quite ready to take that step yet. It’s ok, little hermit, take your time

It seems like, as a general rule, if you’re at least a semi-decent human being you’ll have at least one friend, so just spend Valentine’s Day with them. Me and my friend did this while our other friend was on a date with a boy she was able to capture, and it was a lot of fun; we had a candlelit dinner and everything. My mother did however question me the next day, asking if her and I (Read: two straight females) were a couple. Not that she had a problem with that, she just wanted to make sure I wasn’t being a sucky girlfriend, which I assure you, I wasn’t. The benefit of doing Valentine’s Day with a friend instead of a significant other is that there isn't the constant pressure to actually succeed at being a functioning person; if they are truly your friend, they already know that you aren’t. If all of your friends have significant others...that’s unfortunate...for you. Try one of the other tips, I guess.

I think most people will agree that they don’t really like spending time with horrible people. That being said, I still have friends, so what do I know? Perhaps the root of all of your problems is that your standards are just too high in relation to the quality of your personality, and you have nothing else to compensate for it. I know nobody wants to admit that they’re the reason they don’t have friends, but there comes a time in every person’s life when they finally have to be honest with themselves. Now might be your time. The first step to change is accepting that there is a problem and believing that you can fix it. Hopefully.

Ok, roll with me on this one. I’ve had some of my best conversations with my pillow and I’m not even joking. It probably has something to do with the fact that I have pent up emotions and trust issues-I’m sure some of you can relate-and I know my Edgar Allen Poe mug has no room to judge me. Inanimate objects will listen unconditionally and they will only respond if you want them to. If they are responding and it’s not your doing, that’s an entirely different situation that I cannot help you with. Call a doctor or an exorcist and hope for the best.

5.  Just Stop Caring So Much

It’s amazing how the value of societal pressures that have been shoved down your throat with the sole intention of weighing you down and cutting you off from your peers is all in your head. It’s a tough pill to swallow, but it’s true. All jokes aside, being single on Valentine’s Day does not make you a repulsive slug. It just means you haven’t found the right person to spend too much money on yet, and that is ok. Save up while you still can and wow them with your attentiveness, loyalty, and bank account when you do finally meet them. For now though, just take advantage of the freedoms of being single. Skip the romcom malarkey and watch horror and action films with your friends while eating way too much of the cheap candy that is sold the day after Valentine’s Day, and then, in the midst of your sugar high, rob a bank. Then you’ll definitely have enough money to spoil your soulmate next February.

I wish all my fellow single pringles the best of luck, and to my happily spoken for, try not to rub your happiness in our faces too much. I know it’s hard to resist bragging sometimes, so go ahead and post one of those cheesy pictures with the caption “my one and only.” It’s the one day you can get away with it and not be brutally hazed, so utilize it. I hope these tips were helpful for whoever made the misguided decision to read them. Happy Valentine’s Day!