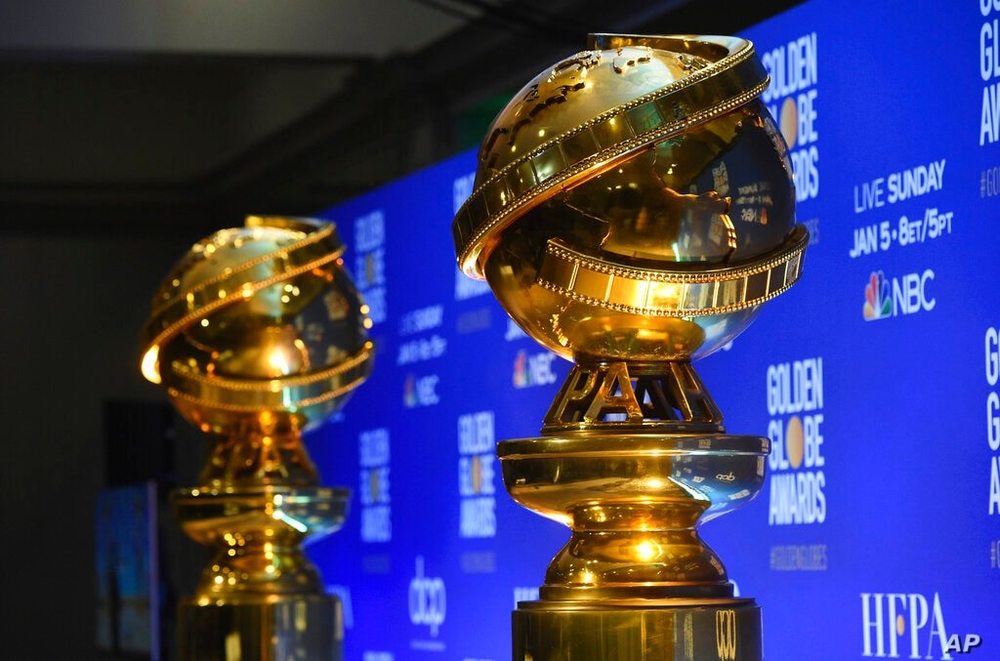 Virtual events have become all too commonplace since the COVID-19 pandemic first began, and this year’s Golden Globe Awards proved to be no exception with dozens of nominees tuning in to the ceremony virtually to accept awards and give speeches from their own homes.

Co-hosts Tina Fey and Amy Poehler, who actually hosted the ceremony from two different locations, progressed the event throughout the evening with witty banter and an opening monologue that made multiple jabs at the Hollywood Foreign Press Association.

Although taking place under such strange circumstances, the Golden Globe Awards still managed to perform its job of highlighting some of the year’s most distinguished and critically acclaimed films and filmmakers.