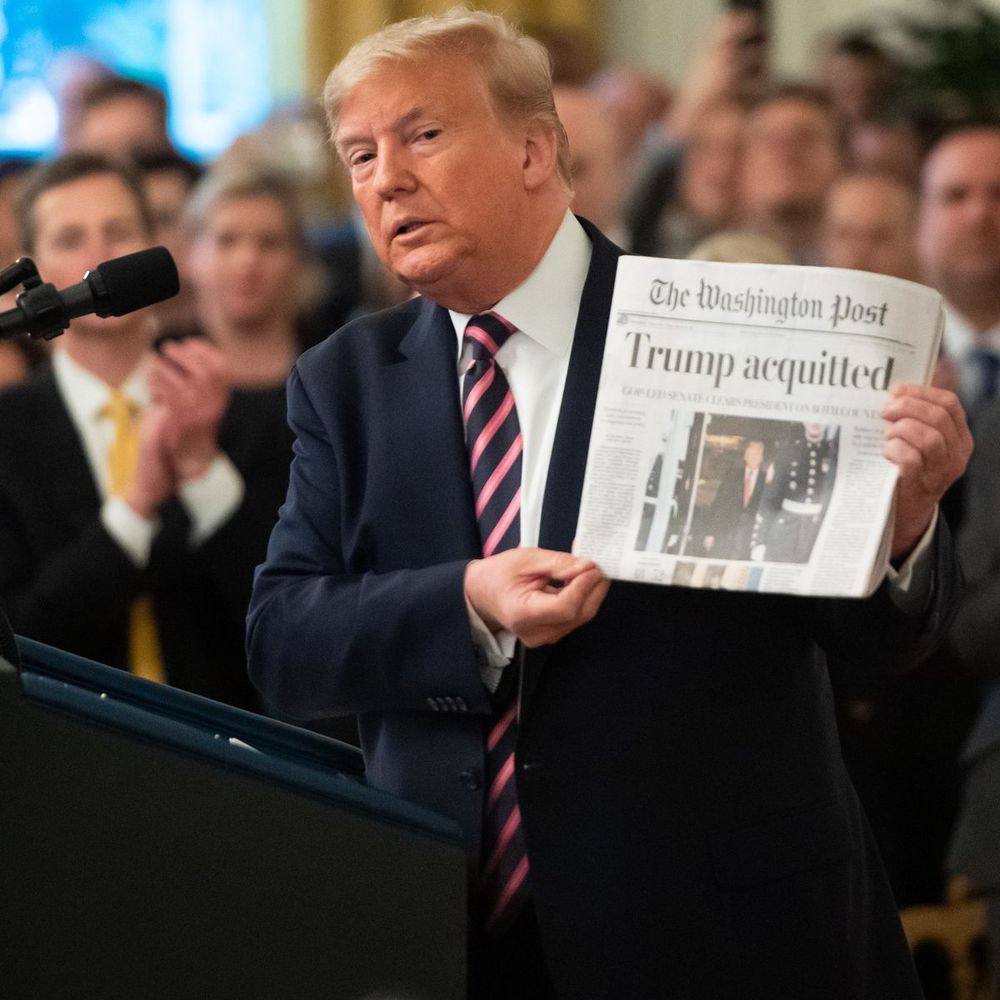 Though former president Donald Trump left the White House back in January of this year, he has managed to remain in the political spotlight since then; though certainly not for the most admirable reasons. Even as his presidency drew to a close and he bid farewell to the Oval Office, his name was circulating throughout every media source in connection with one subject in particular. He had made history by becoming the first president to ever be impeached twice.

Trump had been impeached by the House of Representatives under the charges of abuse of power and obstruction of Congress in 2019, but the Senate had acquitted him. He was impeached by the House a second time nearly two months ago after being accused of inciting the insurrection that occurred on January 6, 2021 at the U.S. Capitol Building. His impeachment came just seven days before President Biden was inducted as president, and his Senate impeachment trial continued even after he left office.

Fifty-seven senators voted to convict Trump and 43 voted against convicting him. The Senate acquitted Trump a second time because the two-thirds majority vote needed to convict him had not been acquired.

Trump is just the third U.S. president to be impeached, and had he been convicted by the Senate, he would have been the first to be removed from office as a result. Had the Senate convicted Trump, he would also have been barred from ever serving in an elected federal office again. But precedent remains one of the strongest forces in our government, and since former presidents Andrew Johnson and Bill Clinton were both acquitted in their impeachment trials, it is not utterly unexpected that the Senate acquitted Trump a second time as well.