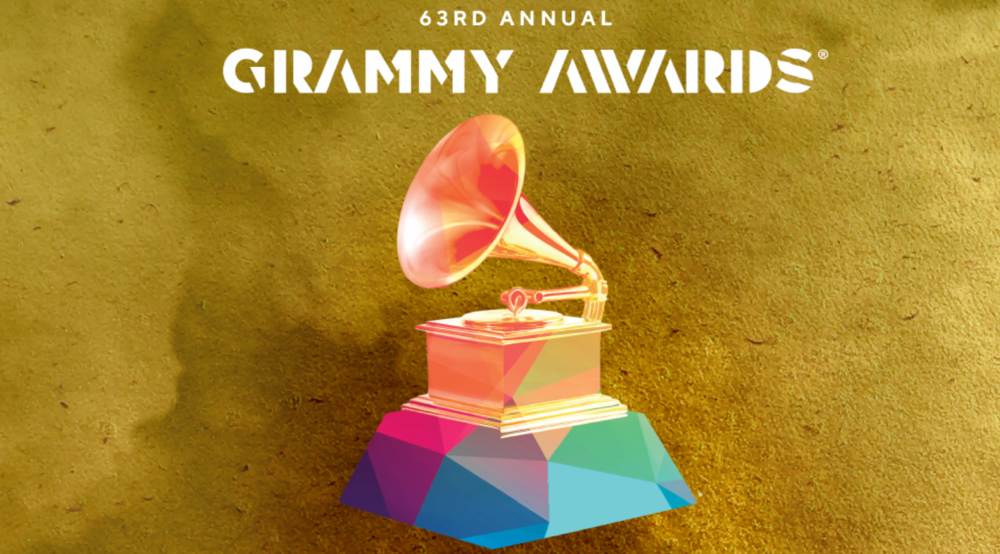 The 63rd Annual Grammy Awards, although held in a rather unorthodox format compared to previous years, managed to take place this year despite the unusual and devastating situation caused by the COVID-19 pandemic.

Although some of this year's biggest artists were making music from the comfort of their homes rather than their recording studios, many elaborately crafted and career-defining albums made their way into the hands of the public this year, and as always, the Grammys celebrated these incredible contributions to the music industry.

Trevor Noah hosted the show skillfully; keeping a well-maintained pace throughout the night between award presentations and musical performances such as Bruno Mars’s show-stopping tribute to the late Little Richard. History was also made at the awards show when Beyoncé picked up a win for best R&B performance for “Black Parade'', thus obtaining her 28th Grammy and breaking the record for the most Grammy wins by any artist.

With its wowing red carpet looks, explosive performances, and endearing speeches, this year’s Grammy Awards kept with tradition by celebrating some of the most acclaimed music from the past year.