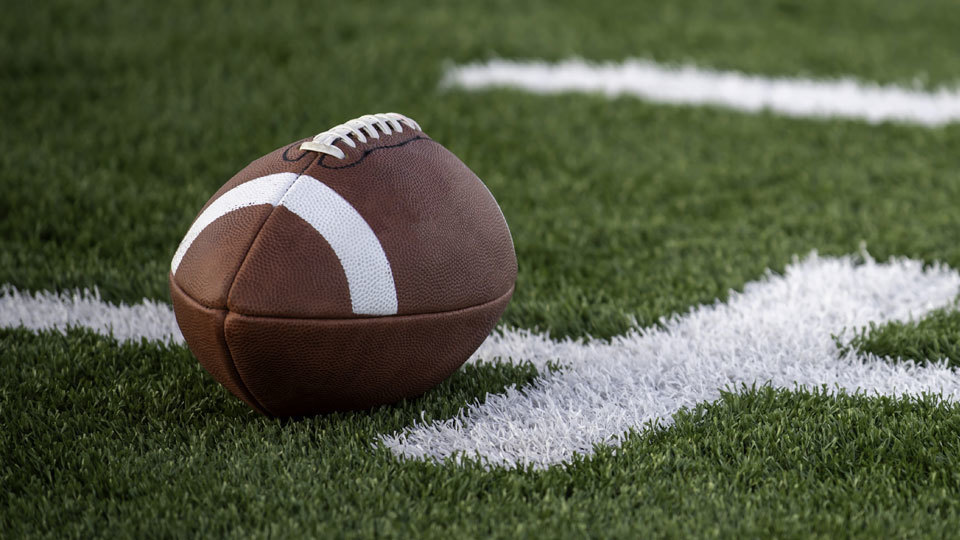 The football team is halfway through the season at 3-2. They started off the season with a win against Line Mountain 6-3. Then, they won against Upper Dauphin 20-0. The third game, they suffered a loss against West Perry 25-14. In the West Perry game, Jacob Condo- the quarterback and captain of the team- broke his collarbone, and was replaced by Junior Aaron Kanagy. The next week, the team lost against Steelton 53-19. This past weekend, the team won a hard game against Middletown 8-7. The team is looking forward to winning the next few games and winning the District championship in late October.