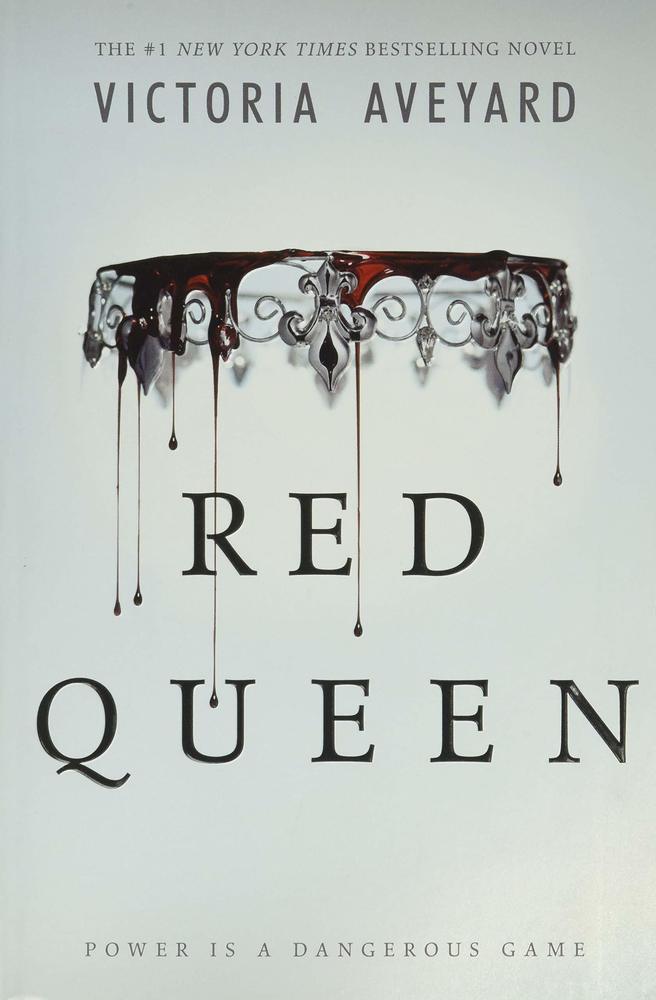 Want to be hooked? Want to follow the story of a thief turned into a princess? In a work where you are divided by the color of your blood follow the story of Mare Barrow. Once a thief and now disguised as a princess because of the royal family itself. Reds are servants and sent to war if they don’t have a job when they reach a certain age. Reds are just regular humans with no abilities. Silvers are those born with special abilities. They live life to the fullest and live in luxury. Mare becomes a servant at the royal summer home. She finds that there is an ability inside her that, because of her blood, shouldn’t exist. She falls into a shield made of lightning in front of many people. The king and queen could not hide this so they pretended she was silver. She was then betrothed to the younger Prince Maven and forced to be a princess. No one knows the truth about her. Walking on a double edged sword, Mare must stay in line to protect not only herself but all those she loves and those who know the truth. Being around all of these silvers she learns a shocking truth about them. Mare learns a hard lesson that anyone can betray anyone. No matter what they say or do. You will be hooked in no time and you will learn these lessons alongside Mare. With an honest 4.5 rating I would highly recommend this book. Learn that not everyone is who they say they are and that they can betray you at any time.