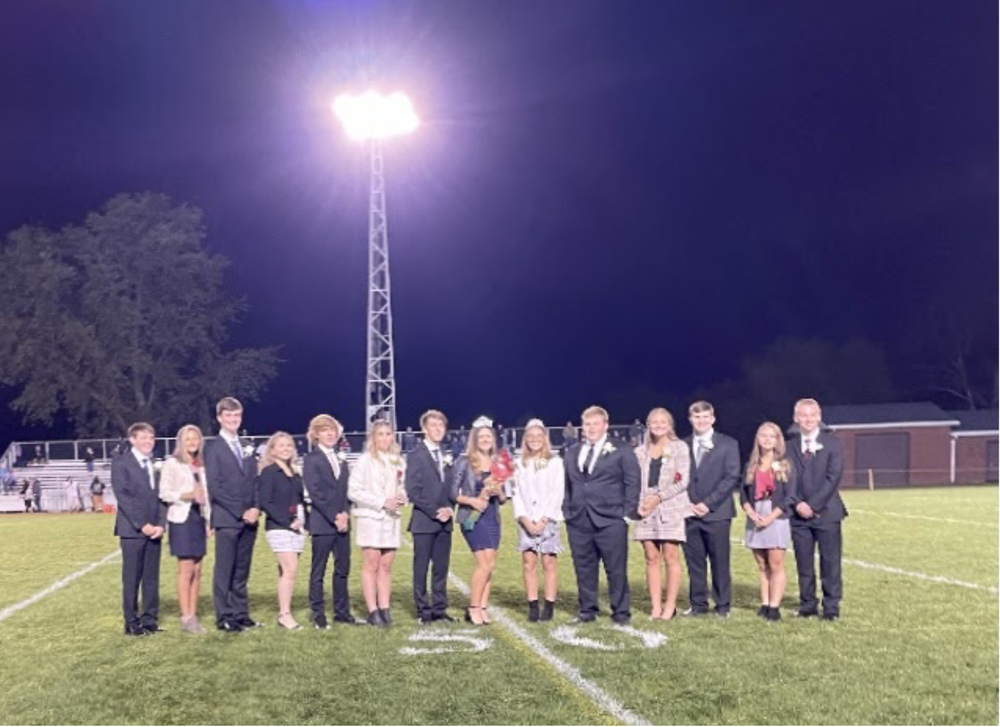 As per Juniata tradition, each member of the court selects a box containing either a white or red rose. The lucky representative that selects the red rose is crowned Homecoming Queen. This year was a tense as any, as the court made their selections. When the lids were lifted, the crowd erupted! Congratulations to the whole court and a special congratulations to the new Homecoming Queen Valorie Fisher! 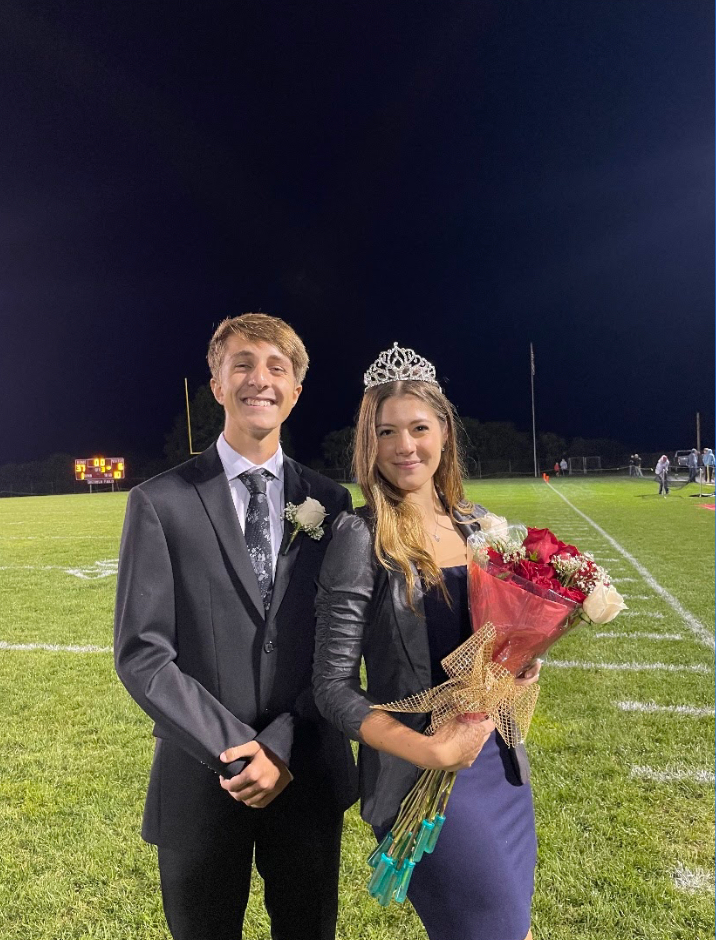