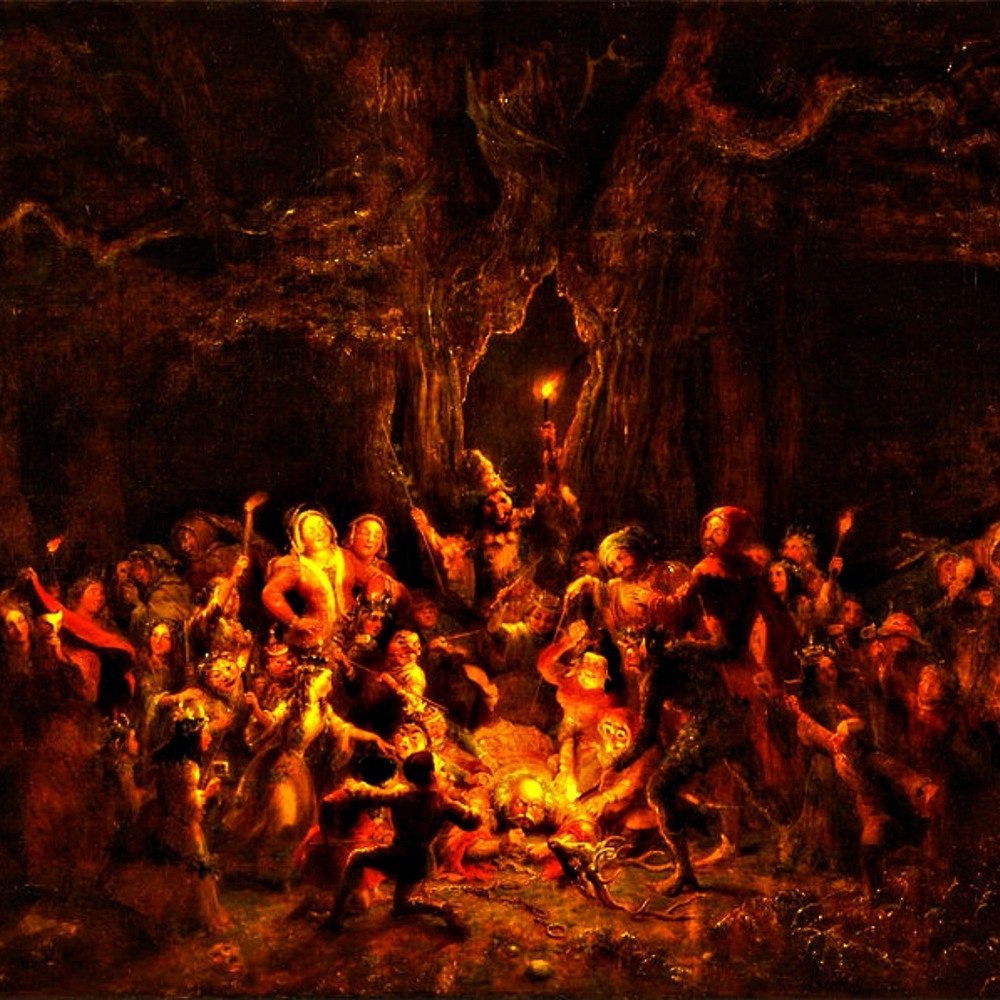 The History of Halloween

Halloween is a holiday we all know and love, but how did it start? Around 2,000 years ago lived the Celts, who lived in what is now Ireland, the United Kingdom, and parts of northern France. The Celts celebrated the New Year on November 1st, this day signified the beginning of winter and the end of harvest season alongside summer. However, the Celts believed that the night before the New Year the barriers between the dead and the living became undefined. To commemorate the dead, the Celts would celebrate Samhain on the 31st of October; it was thought that this day was when the souls of the dead visited Earth. The aspect of Halloween where you dress up also is influenced by this holiday as Celts would dress as animals by wearing their hides and heads.

Over time, as empires grew and fell, the Celtic festival of Samhain took on many forms. When the Romans took over what was Celtic territory, the traditional Samhain holiday was merged with the Roman festival Feralia. This combination of similar holidays happened once again in 609 A.D., when the Catholic church installed All Martyrs Day on November 1st, and, later on in the 9th century, the church deemed November 2nd to be All Souls Day, which honored the dead. The night before All Saints Day (All Martyrs Day) would start being called All Hallows Eve and, eventually, Halloween.

As time passed, people started celebrating Halloween as it is thought of today, however, make sure to remember that it all started with the Celtic festival, Samhain. Happy Halloween everybody!