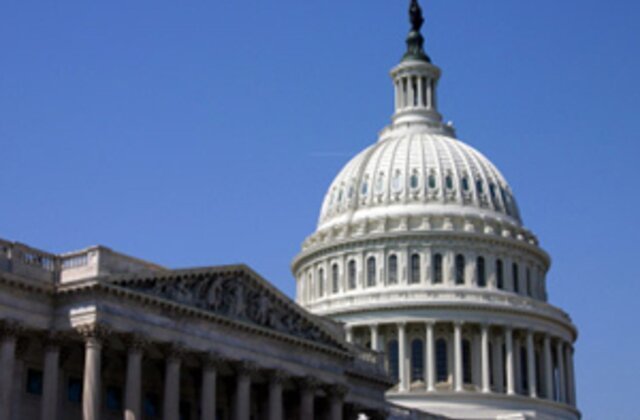 If you watch the news while you eat breakfast, you have probably seen or heard about the “debt ceiling”, and you may have thought to yourself, “What the heck is the debt ceiling, and should I care about it?” Most of you reading this probably have a job in order to secure a source of income. Most of you spend that money on food, gas, and bills. We all depend on money to meet our basic needs. Here is what could potentially happen if the debt ceiling is not raised, or if Congress passes a bill to raise the ceiling.

What will happen if the ceiling is not raised? The Treasury Secretary, Janet Yellen, told lawmakers back in September that if the ceiling is not raised or suspended, nearly fifty million senior citizens could face delays in their social security checks and benefits. “It would be catastrophic for the economy and for individual families,” Yellen said at a house Financial Services Committee hearing. Republican Congressmen have not agreed to vote on the raising of the ceiling, but they have agreed a couple of times now to push back the deadline. This is usually only a week or two at a time, and it can’t go on like this forever.

There is a way for Democratic Congressmen to pass the bill by themselves if they were to rewrite or include the bill in an already existing bill. Then they would not need a majority vote. However, this is only a hypothetical situation. If Republican Congressmen would join the Democrats in voting for the raising of the ceiling, we would not have to worry when the government approaches the current debt ceiling. No one knows how long this could take. It could be a year or five years. Each new President has their own agenda and lots of plans about what they can do for the American people. These plans cost lots of money. So what do the presidents do? They increase taxes. It can take a while for these tax increases to come into effect. You know those stimulus checks that your parents received in the mail? Those cost the American government so much money that it majorly increased our national debt. All of the research grants we gave out to companies to help create safe vaccines for people cost tons of money, and then buying those vaccines for the American people cost millions of dollars.