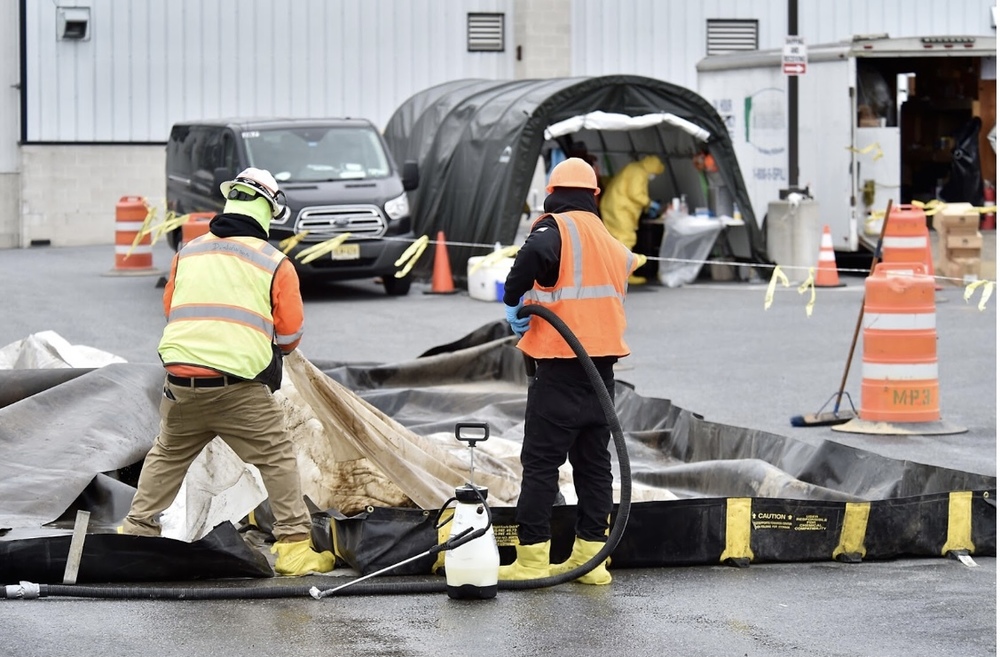 Student Column: Why were 1.4 million Chickens Slaughtered at a Lancaster Farm

Over the past few weeks, an increasing number of chickens in Lancaster have caught the Avian Flu. Kreider Farms in East Donegal township, which produces dairy products like milk and ice cream, iced teas, and eggs, is one of the farms that has been most affected by the spread of this disease. On Saturday, April 16th, the first positive case of Highly Pathogenic Avian Influenza (HPAI) in a flock of Commercial Poultry in Pennsylvania was confirmed by the Department of Agriculture. After receiving this confirmation from the USDA lab in Ames, Iowa, the farm slaughtered 1.4 million of their chickens to avoid further contamination. The vice president of operations for Kreider, Tom Beachler, said in a statement, “Kreider Farms, along with state and USDA officials, has been working round the clock to reduce the risk of further spread of the Avian Influenza. The loss of birds at this site represents 15% of our egg layers.” While this is a tremendous loss for the farm, Beachler also said that because they have chickens in other locations, they will still be able to keep up with the demand for their eggs. The farm and all surrounding farms within ten kilometers have been quarantined, and they will continue to test their chickens to contain the disease as much as possible.

Pennsylvania is not the first state to be infected with HPAI. Pennsylvania is joining 28 other states with infected birds, however, HPAI could have a huge impact on our 7.1 billion-dollar poultry industry. Wild birds returning north in the springtime bring diseases, including HPAI, with them. The disease is primarily spread from direct contact between healthy birds and bodily waste from infected birds. There is no public health concern for Pennsylvanians at this time because there has never been a case of a person with HPAI in the U.S, but that doesn’t mean we don’t need to be cautious. People can help spread the virus. Our vehicles and shoes can carry HPAI on them as we travel from farm to farm, so it is important to thoroughly clean your shoes and car before and after visiting different farms. Russel Redding,  Secretary of Agriculture for the Commonwealth of Pennsylvania says, “This will require all of us to work together to make sure that we are making the right decisions in these very difficult times.”