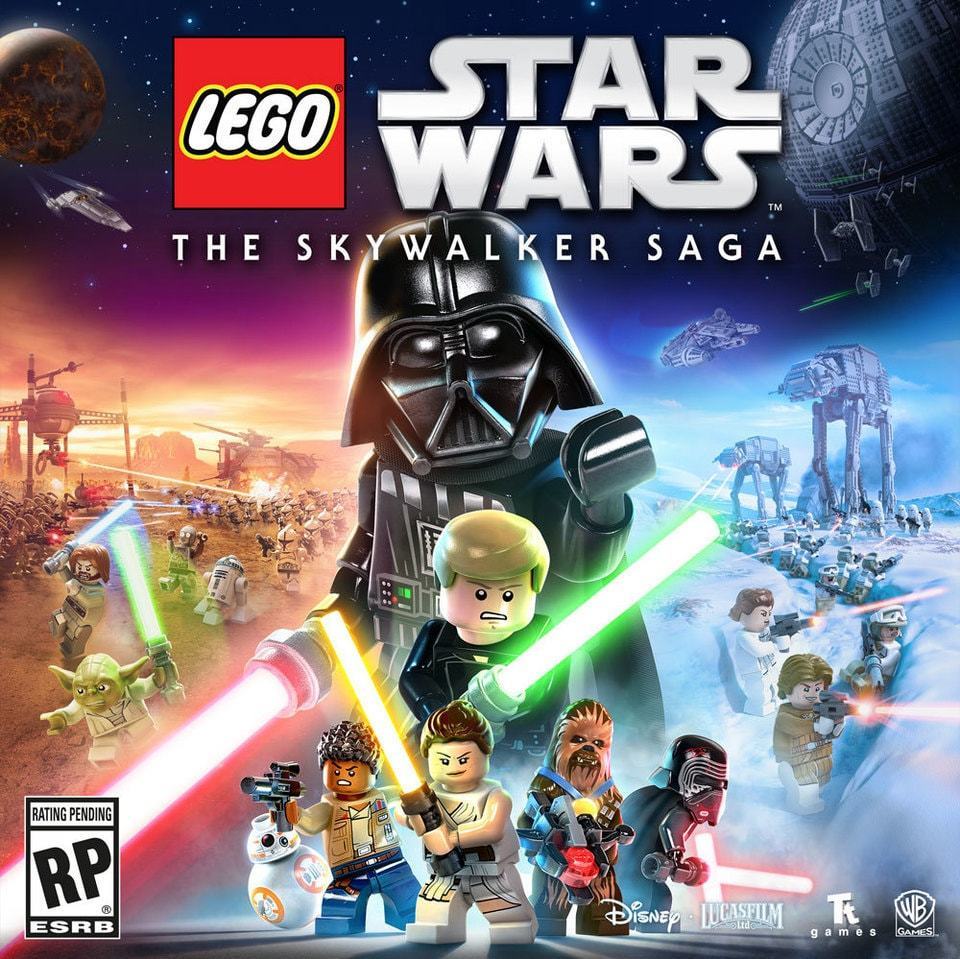 Lego Star Wars the Skywalker Saga is a 2022 video game developed by TT Games, alongside Lucasfilms and Warner Bros. It is rated E for everyone and available for PS4/PS5, Xbox, and PC. Long anticipated, it’s been out for about 3 weeks so far. The game is $60 for the basic version and $70 for the deluxe version. If you get the deluxe version in a physical copy, you get a  free Lego mini figure of Luke Skywalker drinking blue milk (an iconic drink in the Star Wars universe). Coming from the first announcement of this game,  I was really excited! I had played the first Lego Star Wars game when I was younger on the Xbox 360 and really wanted to experience the game again, this time in the best way possible! And when I say the best way possible, I mean the best way possible. The developers really put the time and effort into making this game. Even with the delays of this game, I can tell it was well worth the wait.

Personally, I started with Episode One: The Phantom Menace. When you begin, you can start with either Episode One: The Phantom Menace, Episode 4: A New Hope, or Episode 6:The Force Awakens. If you start on episode 6, you are a very weird person I will say, because who starts with Rey? No one. Especially when you can start with Anakin’s story or Luke’s. It’s a 1-2 co-op game, with no online multiplayer. There are hundreds of characters, vehicles, levels, side-missions, and more to collect. So far, when writing this, there has been no 100% completed game yet, which means you need to do and collect everything. I think this is good, so the game keeps getting played and not left in the dust. I also think it’ll take me personally over 6 months to do it myself!

With all this into consideration, I think this is an 11 out of 10 video game. It took time, was not rushed, and had great references to the movies and games before it. Fun fact, if you stop moving with Anakin Skywalker for a while, he brings out his lightsaber and it changes color from red to blue. (This being a joke to show he eventually turns into Darth Vader). You might think,  why get this for $60 dollars when I can get the old Star Wars game for free on my iPhone? Well, if you're a big Star Wars or Lego fan, it’s a definite buy, and if you want to either pass this on to your friends or family, this is a great way to get them hooked! It follows the movies and is interactive just like a normal Lego game. I recommend this game very much to everyone!