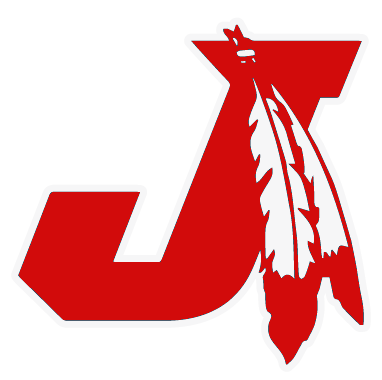 Since the end of April, the Juniata tennis team has been participating in the three district tournaments (singles, doubles and team), as well as the state level tournaments for each.

On April 25th the Juniata singles players Adam French and Max Lauver blew past the competition to face each other in the district finals. Lauver came out strong, winning the first set 6-2. French came back however, winning the second set 1-6. The third set was back and forth, with Lauver coming out on top with a score of 6-2. Lauver won his first state matchup 6-4, 6-2, but falling in the second round 6-1, 6-0

The doubles tournament had similar results with the Juniata teams of Gavin Kint and Adam French, as well as Emmett Hibbs and Xane Whitesel blowing by the competition to face each other in the finals. The game started off close with the first set going 7-6 to Kint and French, the second set, however, was not quite as close going 6-1, again to Kint and French. The duo fell to the eventual state champion in the first round, 6-1, 6-1

The story for team districts was a bit different as Juniata didn’t have much competition. Only one other team entered the tournament, Westmont Hilltop. The match was played on May 12th in Altoona. Max Lauver played first singles and won his match 6-0, 6-1. Adam French played second singles and won 6-4 6-0. Gavin Kint played third singles and won 6-0, 6-0. The first doubles team of Emmett Hibbs and Xane Whitesel won 6-1, 6-1. And the second doubles team of Ethan Becker and George Castano won 6-2, 6-3. The team played in the state tournament, winning the first round 3-2, but losing in the second round to Quaker Valley 3-2. Congratulations on a great year!