On Friday, May 20th, Klinginnsmith Stadium was bustling with an abundance of bodies moving up and about, all with the determination to secure their spots in the bleachers. The concession stand was back in business, working diligently to appease the needs of the crowd. The press box was occupied, full of commentators and radio hosts ready to relay the events to which they were about to be subject. The field was colored with blue and red jerseys occupied by the faces of 36 determined girls. The crowd was ecstatic and the marching pep band began to play with the high levels of energy that raced throughout the stadium. And as the clock struck 7, the bright lights lit up the field, and for the first time ever, the Friday Night Lights Powder Puff football game commenced.

The game started with blue on offense, which quickly flipped with the red interception made by Abena Brantuo. This quickly led to a Red team touchdown by Kailey Smith who ran the ball. Shalelyn Armstrong then made the extra point, allowing red to lead the score 7-0. By the 3rd quarter, the scores finally changed when Blue forced Red to take a field goal (Armstrong), pushing the score to 10-0. Then Malaree Rusho had big run for blue which allowed for Regan Lowrey to catch the ball and score a touchdown. Emma Pannebaker successfully made the extra point, making the score 7-10. Then in the 4th quarter Regan Lowrey intercepted a Red pass and capped it with an 88 yard run, scoring a touchdown. Emma Pannebaker made the extra point, ending the game with a Blue victory of 14-10.

As a participant in the game, I can personally say that the game was an extremely riveting experience. I enjoyed every second of playing, and even though my team lost, it was an experience that I will always cherish. I hope that it is a tradition that carries on and that more girls are inspired to join. 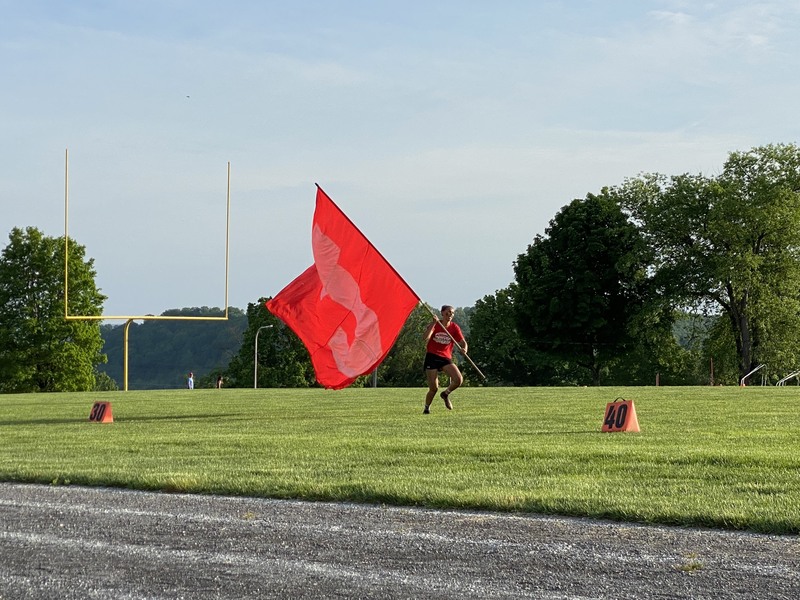 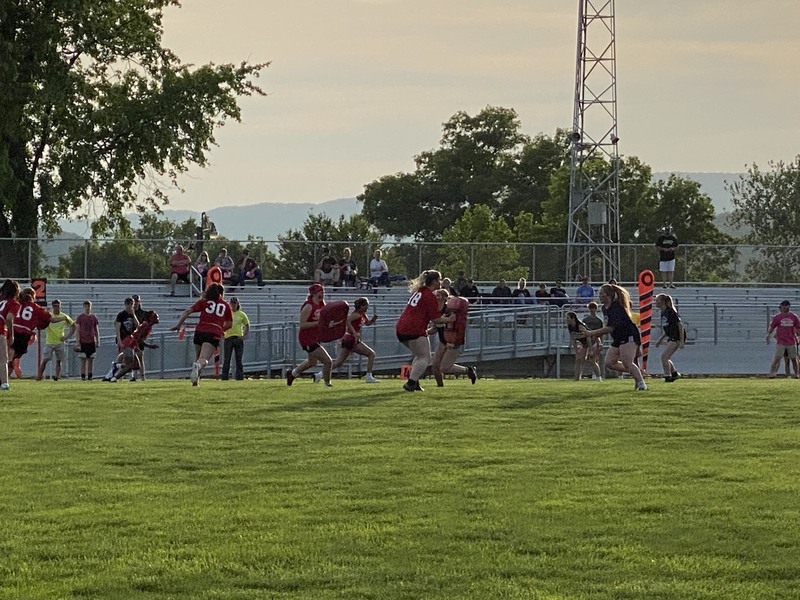 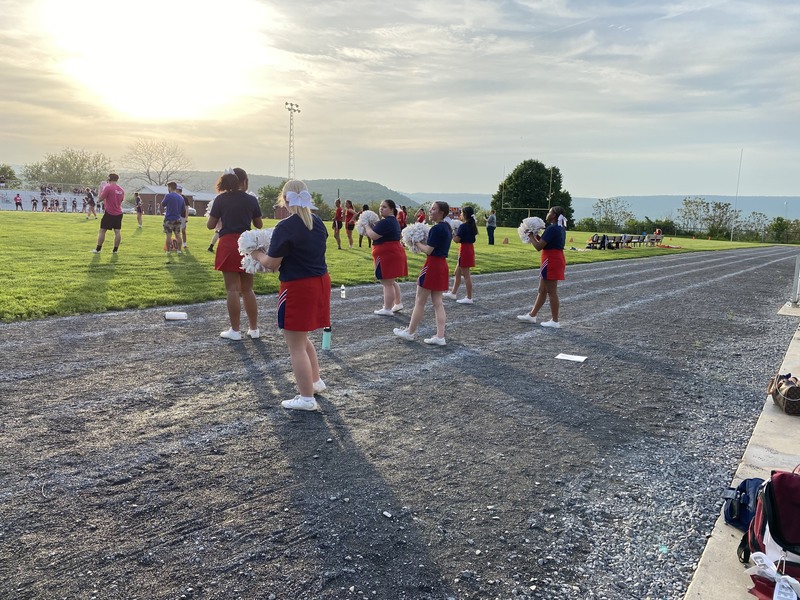 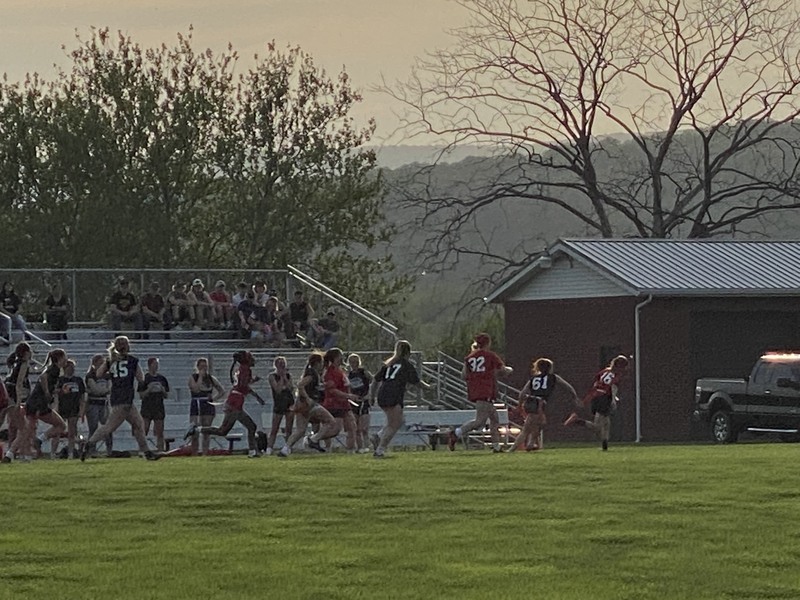 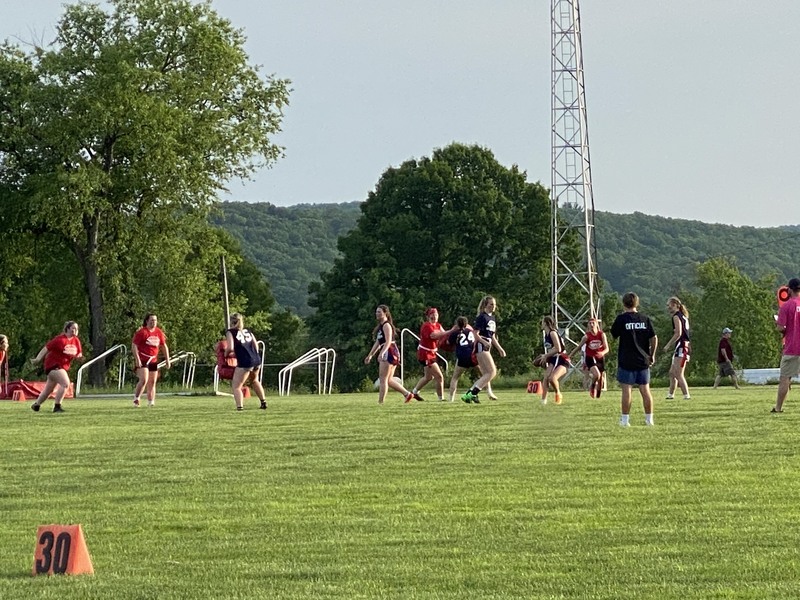